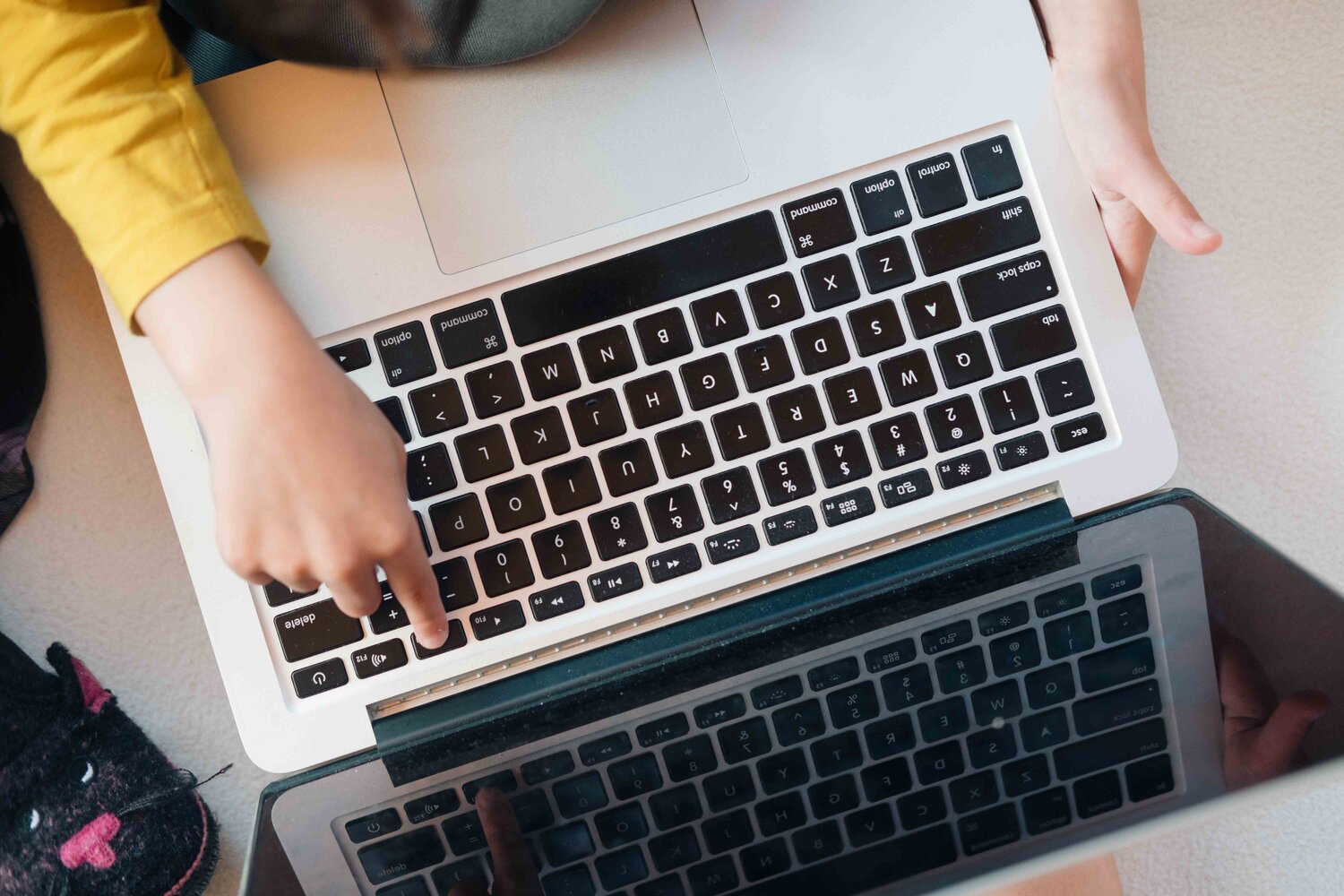 As I was preparing for a panel discussion about leveraging Singapore’s edtech edge, it got me thinking: what is it about Singapore education that makes it world-renowned, PISA ranking aside (or is it all about the PISA score!?)

The Singapore education system is undoubtedly rigorous. Singapore students have strong ability to ‘apply mathematical knowledge to solve problems in real-world contexts’ (PISA Mathematics test). They can ‘use scientific knowledge to identify questions, acquire new knowledge, explain scientific phenomena, and draw evidence-based conclusions about science-related issues’ (PISA Science test). They are able to ‘construct, extend and reflect on the meaning of what they have read across a wide range of continuous and non-continuous texts’ (PISA Reading test).

It’s because of students’ abilities across these different subjects that Singapore was ranked number two in the world (behind China) in the 2018 PISA Rankings for Mathematics, Science and Reading.

So what could possibly be wrong with the Singapore education system?

(There should be) More to education than just knowledge

Nobody will argue against a strong foundation in reading, math and science. As everyone knows, however, knowledge is just one Google search away. It’s not what you know, it’s what you do with what you know. The creator mindset, if you will.

The Singapore system heavily favours knowledge over creative output, which is also a common criticism levelled against PISA assessments. It’s far easier to prepare students to sit for standardised tests than to equip them with the skills and mindset to be creators and producers in the digital economy.

In a capitalist world people are richly rewarded for providing the world with what it most needs, from automobiles at the turn of the 20th century (Henry Ford) to spreadsheets and word processors in the 80s and 90s (Bill Gates) to e-commerce and cloud computing in the 21st century (Jeff Bezos). Kara Swisher of Recode/Decode and the Pivot podcast fame postulated that the world’s first trillionaire will be the person who solves climate change. Climate solutions have already minted billionaires. Elon Musk is just the most vocal and high profile.

A strong foundation in math, science and reading certainly helps if you want to fix climate change. But it takes more than that. It takes courage, creativity, imagination, resilience and entrepreneurial skills. These are not attributes and mindsets that can be easily assessed through standardised testing, and because they are not tested they are rarely taught.

A strong foundation in math, science and reading certainly helps if you want to fix climate change. But it takes more than that.

Suffice to say creativity, imagination, resilience etc don’t come naturally to most people. They need to be nurtured and developed. Unfortunately these attributes and mindsets are not valued by teachers and parents because they are hard to measure and do not yield immediate payoff. What pays off in the short term is good grades getting into a good high school getting into a good university getting a well-paying job (if that job still exists 10 years from now).

Making a difference in education

We often talk about kids failing the marshmallow test (eating 1 marshmallow now rather than waiting a little bit to have 2). Parents fail the marshmallow test too. They want immediate payoff (good grades) rather than playing the long game. This is why Doyobi’s goal is to combine the rigor of Singapore education (starting with science) with nurturing the attitudes and mindsets that will make kids more likely to create world changing products in the future (fixing climate change will be a good start). We  won’t know until 20 years from now whether we produce a true changemaker or innovator, but we would rather try to make a difference in education than to perpetuate the issues coming out of standardised testing.