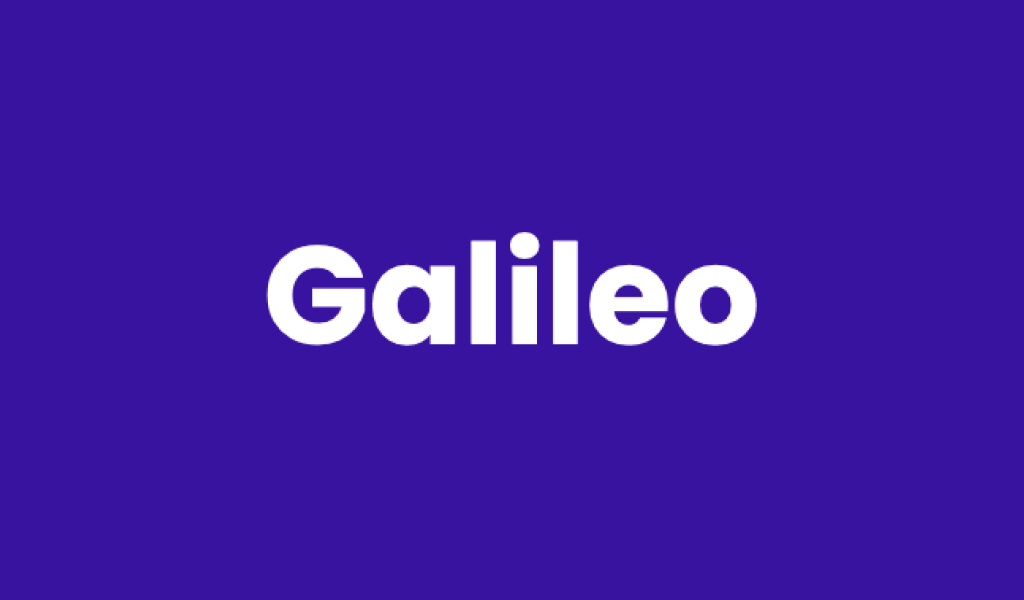 My Son Is Unschooled And He Loves It

At the start of this year, my wife and I decided to take Camper out of school. Not because he was struggling in school or because he hated it. We did it simply because we found an alternative to traditional schooling that actually helps kids learn skills and mindsets that prepare them for jobs of the future.

Galileo is an online school where students can choose what to learn and which skills they’ll need to thrive in the 21st Century.

I first came across Galileo when my friend John Danner told me he invested in them. I saw in Galileo a school that shares my ethos of inspiring curiosity in kids and helping them become self-directed learners. I remember thinking to myself as I browsed Galileo’s website for the first time that Galileo is what I wish Saturday Kids becomes — a community of engaged learners who attend daily classes in pursuit of their interests and passions. I invested in Galileo after one call with Galileo’s CEO Vlad, and Camper started attending Galileo last May while still going to a public school. He would go to school in the morning, come home around 2 pm, do his daily Galileo check-in at 4 pm, and attend a couple of Galileo clubs after dinner before he goes to bed.

Why do math drills when you can learn to be a film director?

After a few months of juggling school and Galileo, Camper came to me one day and asked why he couldn’t just do Galileo full-time like most of his friends at Galileo. I couldn’t think of a single reason why he shouldn’t, and that’s how he ended up becoming an unschooler at age ten. Galileo is the school I wish I attended when I was a child. Instead of practising math drills, Galileo students get to choose from a myriad of clubs and nanodegrees. Here are some of my favourites. Japanese Club, Teen High Noon Film Club, Changemakers Club, Global Citizenship Club.

One of the biggest problems with traditional education is the curriculum. Why make every child learn the same material at the same pace without any consideration for the child’s interests? Self-directed learning gives children the choice to learn what they want to learn. As adults, we wouldn’t want to be forced to take up hobbies and learn new skills we have no interest in. Why is it any different for kids?

Unschooling is not an option for every family, but every parent can give their child the time and space to explore their interests and passions. You’ll have a much happier child.