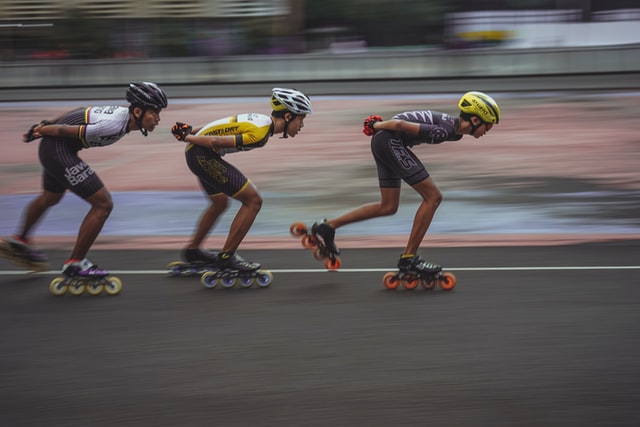 Photo by Indira Tjokorda on Unsplash

Lessons from The Collected Writings of Jeff Bezos

Invent & Wander | The Collected Writings of Jeff Bezos is one of the best business books I’ve read in a while. There’s a lot to take in, but I thought it’ll be helpful to write an essay on the most important lessons I took away from the book. I’ll share five lessons here. Two are philosophical, two are tactical, and the last is personal (to Jeff Bezos and something that deeply resonates with me).

The two philosophical lessons are probably the ones many people are familiar with — long-term thinking and customer obsession. The first Amazon shareholder letter way back in 1997 is titled It’s All About the Long Term. This was followed two years later with the 1999 shareholder letter titled Building for the Long Term. Long-term thinking seems intuitive enough, but what does it mean in the context of entrepreneurship and business? For Jeff Bezos, the measure of Amazon’s success is the shareholder value he creates over the long term. This value is a result of Amazon’s market leadership position. The fundamental management and decision-making approach at Amazon, therefore, optimises for long term market leadership. Examples from the 1997 shareholder letter include making bold rather than timid investment decisions, focusing on hiring and retaining versatile and talented employees, and focusing relentlessly on customers. To know how Amazon is tracking on the long term goal of market leadership (some will argue world dominance given the size of Amazon today), Jeff Bezos figured out early on the metrics most indicative of market leadership. In Amazon’s case, the three metrics are customer/revenue growth, repeat purchases and strength of the brand.

The second philosophical lesson — customer obsession — is as intuitive as long term thinking, but what does customer obsession really mean? In Amazon’s 1998 shareholder letter, Jeff Bezos wrote, “We intend to build the world’s most customer-centric company.” Again, this brings up the question — what does the world’s most customer-centric company look like, and how do we get there? For Bezos, it is constant innovation and a relentless focus on customer experience. In the 2016 shareholder letter Fending Off Day 2, he wrote about how “obsessive customer focus is by far the most protective of Day 1 vitality. Customers are always beautifully, wonderfully dissatisfied. Staying in Day 1 requires you to experiment patiently, accept failures, plant seeds, protect saplings, and double down when you see customer delight. Good inventors and designers deeply understand their customer. They spend tremendous energy developing that intuition. They study and understand many anecdotes rather than only the averages you’ll find on surveys. They live with the design.”

The two tactical lessons are about decision making and avoiding PowerPoint presentations. On decision making, Bezos wrote about the importance of making high-quality, high-velocity decisions. Speed matters in business.

Instead of PowerPoint presentations, Amazon uses narratively structured six-page memos, which are silently read at the beginning of each meeting. Writing narratively structured memos force clarity of thinking that good looking PowerPoint decks may lack. To learn more about Amazon’s six-page narratives, Working Backwards by Colin Bryar and Bill Carr, two early Amazon employees, is probably worth a read.

Finally, a lesson from the book that deeply resonated is Walter Isaacson’s analysis of what makes Jeff Bezos such an incredible entrepreneur. In Isaacson’s introduction, he wrote that “smart people are a dime a dozen and often don’t amount to much. What counts is being creative and imaginative. That’s what makes someone a true innovator.” There are four ingredients of creativity and imagination.

Jeff Bezos embodies these traits. He retains an insatiable, childlike, and joyful curiosity about almost everything. This resonates with me because I believe curiosity and imagination is everything. The work my teams at Saturday Kids and Doyobi do is ultimately about helping kids develop the skills and mindsets to be mavericks. Jeff Bezos is a true maverick. The world needs more of him.