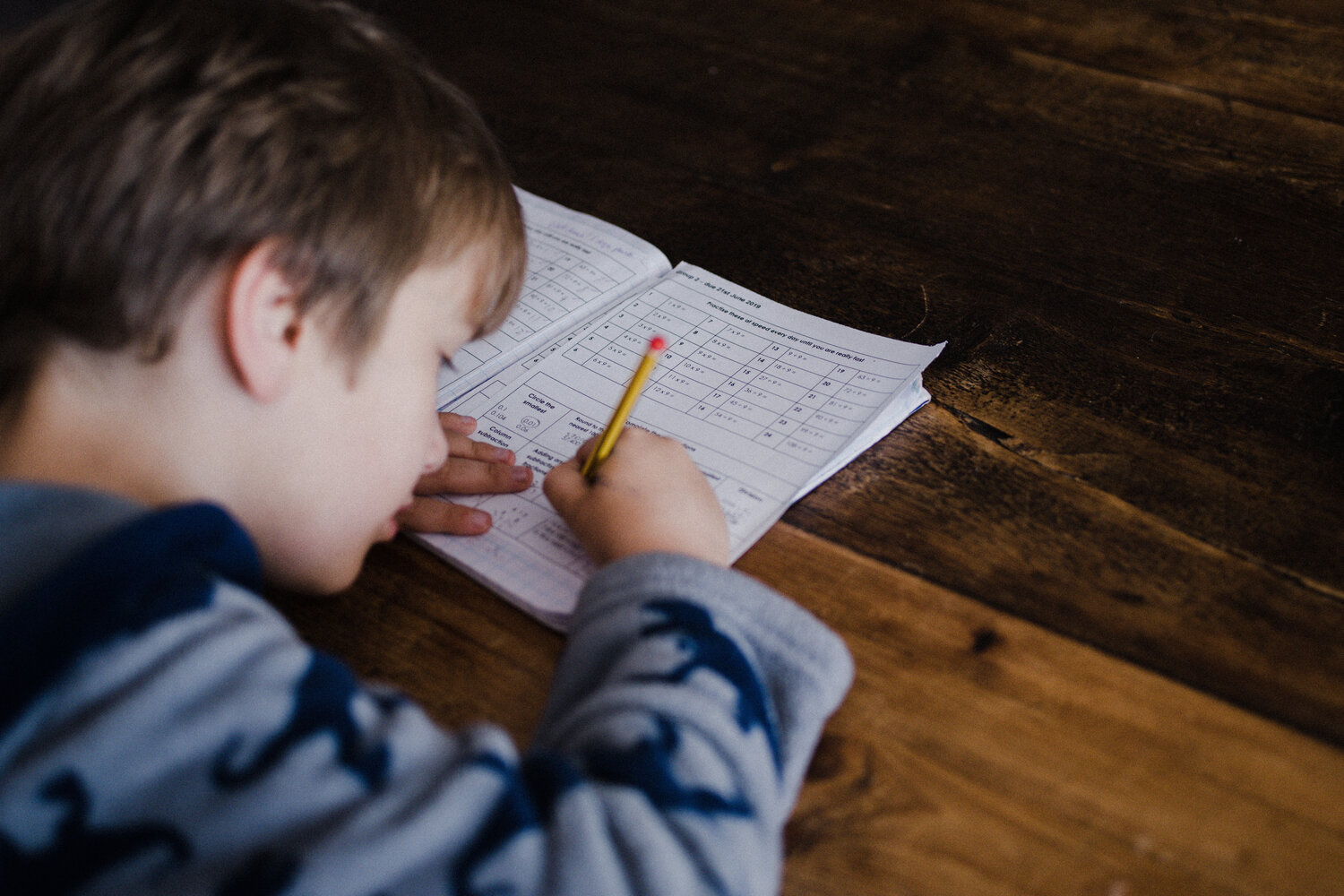 How Do We Encourage Productive Failure?

Educators should strive to apply these four mechanisms with the hopes that learners would be inspired to find ways to address their own knowledge gaps to address the task at hand. This “awareness effect” of knowledge gaps would presumably motivate learners to learn from subsequent teaching. According to Kapur, such “productive learning” principles in lesson-designing are meant to tackle the gaps found in traditional direct intervention approaches to learning. This is because conventional methods of learning in schools and at home reinforce the notion of getting the right answer as quickly as possible.

Why is the “direct intervention” approach to learning limited?

Typically in conventional direct intervention, a teacher would explain and demonstrate to students how something is done. Once students try to understand and apply the new concepts on their own, teachers would provide feedback and help them get their concepts and applications right as quickly as possible.

These methods  present problems such as a lack of comprehension due to the passive download of structured and well-assembled lesson material, or by relying on their teachers for help – especially when done so in favour of getting swift feedback from teachers. Simply put, you need to teach a child how to fish on their own, as opposed to giving them the fish.

Creativity is at the core of knowledge building, especially at the more nuanced and expert levels of learning. Productive failure does not stifle creativity because this method encourages learners to produce many ways of solving a problem. In contrast, the conventional direct intervention approach stifles learners’ creativity by never creating the incentives to re-invent the wheel. The productive failure approach primes and conditions learners to struggle and discover various steps to a solution, and thus helps students learn in a more pliant and more inventive manner.

To comprehensively understand a particular subject matter, knowing what does not work can be as essential as knowing what works. For instance, before successfully making a lightbulb work, Thomas Edison allegedly failed approximately 10,000 times. Yet the repeated occasions of failure helped Edison to learn the various ways that do not make a lightbulb work. Eventually, Edison was able to achieve success after his numerous failed but productive attempts.

So why is Productive Failure beneficial?

Past studies on the productive failure approach have shown that learners who fail to decipher a problem prior to instruction enhance their deep learning and understanding of a given concept. Kapur thinks that productive failure leads to “﻿hidden efficacy“ - when people can understand the complex mechanisms of problems, instead of just their correct solutions. Students who struggle and fail a couple of times would apply their knowledge to future problems of a similar nature. They would be more effective in solving such similar problems than students who passively learnt the correct answers from experts. Given that real-world problems do not come neatly packaged, knowing the deep mechanisms of problems is essential to addressing them.