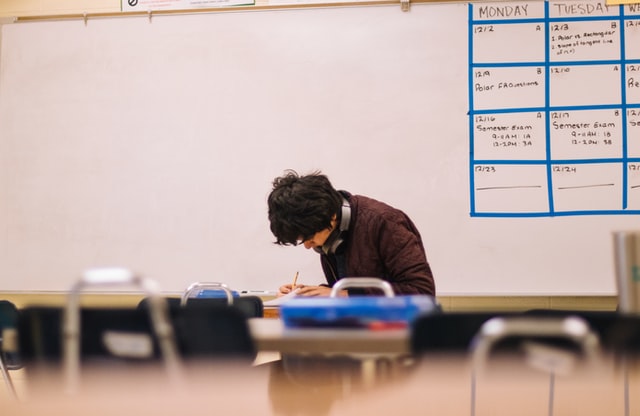 Photo by Jeswin Thomas on Unsplash

It Has Never Been Easier to Build A Portfolio, Start A Company, Or Be A Creator. All Viable Alternatives To Taking On Student Debt.

And Spending A Lifetime Paying It Off

Going to college has long been viewed as the path to financial security and maximising lifetime earning potential.

Unfortunately, college is expensive. In America, student loan debt has mushroomed from $250bn in 2003, to $1.6tn in 2020. In a 2020 poll, less than half of American millennials believed taking out a student loan was worth it, compared to two-thirds of baby boomers.

The good news is there are viable alternatives to college degrees.

More often than not a college degree is simply a signal to employers of base level intelligence (getting into college) and perseverance (finishing college). A digital portfolio is substance over signal, and is far more useful to prospective employers, especially those in the digital economy. A startup I invested in, Ender, is helping kids build the skills and portfolio to be employable by age 18. I love the mission.

With so much VC money going around, it has never been easier to raise money for your startup. I’ve invested in 2 startups whose founders dropped out of college. FlightCar (YC W13) shut down after raising $40m. Glints just raised a $22.5m Series C and is still going. Startups are hard and there’s no guarantee of success, but you’ll learn far more about business and dealing with people than going to college. One of FlightCar’s founders joined Airbnb as a PM after FlightCar shut down, college degree be damned.

The creator economy is growing fast. 5 years ago we call folks with an online following social media influencers, and many of them make a living promoting brands on YouTube, Instagram etc. Fast forward to the present and you no longer need to have millions of fans you can flog stuff to in order to make a living online. Find your niche, find your 1,000 true fans, and you have a shot at becoming a full-time creator.

None of these alternatives to getting a college degree guarantees financial stability, but neither does a college degree. At the very least you know you won’t have student debt to pay off.